If you are suffering from an eating disorder such as Anorexia, Bulimia, Compulsive Overeating or Binge Eating Disorder your poor body suffers immensely.

Take a look at some of the medical problems that can arise as a result of eating disorders:

You don’t have to keep suffering from these problems. There is hope for you to Break Free from the vicious cycle of Eating Disorders forever. You can regain your health, enjoy life, and eat in a normal healthy way.

Please get in contact with a physician and Christian/Biblical counselor as soon as possible, especially if this eating disorder has been going on for a while. Your health might be in serious danger!

You can also have a look at my 12 Week Online Course for Women Struggling with Food . This can be a great enhancement to professional care, and can help you break free from your eating disorder. I compiled this course from my own experience with this struggle, insight and understanding I’ve gained from women who joined my support groups, Biblical principals, and material by well-known Christian authors, counselors, and doctors. This study is jam-packed with information, practical guide lines and honest testimonies. 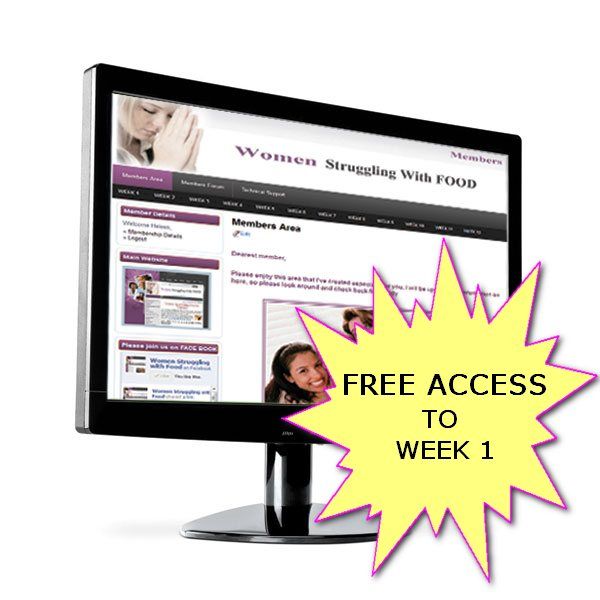